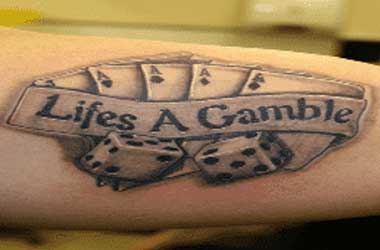 The betting world is rich and diverse, but while it has become commonplace to bet on things like politics, film and television, some betting categories are still mind-boggling.

From cheese-rolling to the apocalypse, the experience can be both hilarious and utterly absurd.

If you’d like a break from the old-fashioned betting style and need a little adventure to spice up your routine, join me as I explore the most bizarre things you can bet on legally.

7 Of The Most Bizarre Things People Bet On 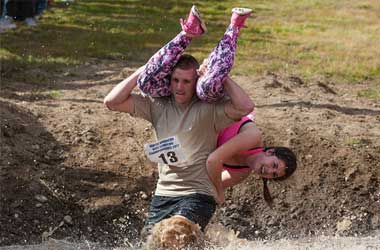 The competition in which men race each other while carrying female teammates on their backs has been gaining popularity in recent years.

As a result, the sport has spread from Finland, where it originated, to nearly all parts of the world, with wife-carrying championships held annually in the United Kingdom, United States and even Australia and Asia.

Therefore, it’s not entirely surprising to find bookies, such as the Finnish Unibet, offering odds on Eukonkanto, which is the name this sport goes by in its country of origin. 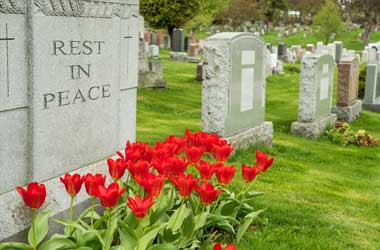 If you thought that betting on wife-carrying was outrageous, wait until you hear about the next item on the list. Yes, celebrity death pools are real and have been going on for years on the underground market.

If this sounds illegal, that’s probably because it is.

However, websites like Doug Stanhope’s Celebrity Death Pool allow their members to bet for points, with convenient disclaimers stating they “cannot condone or promote gambling” and “any and all wagering shall be considered to be not in conjunction, or associated, with this site”.

Those who decide to play can join one of the “funeral homes”, as betting teams on the website are called. While you can’t expect to earn money off this macabre pastime, you can at least satisfy your dark side. 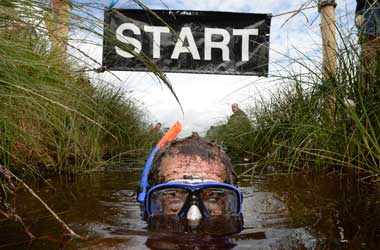 It is not surprising that bog snorkeling originated in the UK, considering the gloomy weather and abundance of rain all year round.

It is a competition in which contestants try to complete a total of 120 yards of a water trench by snorkeling through a peat bog. The winner is the person who manages to come to the finish line in the shortest time.

While it may not sound very appealing, it is a popular sporting event among Britons, and many UK betting sites take wagers on these contests. 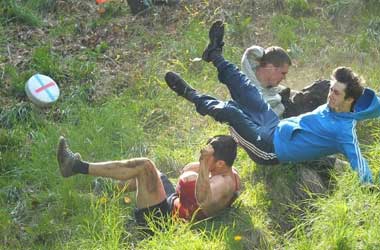 There must be something about the UK and bizarre competitions. Every spring, a crowd gathers on Cooper’s Hill near Gloucester in the south of England to witness and take part in the annual cheese rolling race. After a chunky round of cheese is sent rolling towards the bottom of the hill, the contestants start a 200-yard race downwards. The first person to cross the finish line at the bottom wins the cheese.

Of course, betting is allowed, and the spectating crowds cheer for their favorites. Considering the fact that chasing an oversized round of cheese down a steep hill looks dangerous and embarrassing, it seems like the bettors may be having the most fun here. 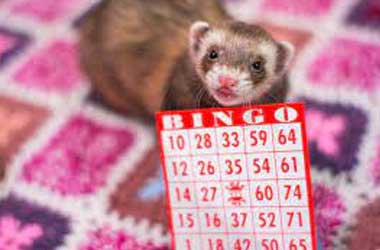 We’ve all heard of Paul the Octopus who was said to have the power to predict the outcomes of the 2010 World Cup games. Similarly to this, some people seem to put faith in ferrets to help them win prizes at bingo games.

The game begins with a ferret in a cage surrounded by a few numbered exit tunnels. The number of the exit tunnel the animal comes out through becomes the winning number.

While betting on events that include any harm done to animals is illegal in the US, no laws prohibit the participation of animals in betting activities that cause no distress to them. 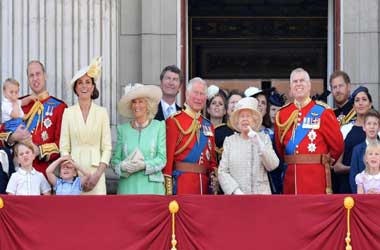 If you thought we were through with the United Kingdom for today, you were wrong. The British royal family is one of the most recognizable families in the world, and the significant events in their midst cannot go without heavy media coverage.

Although the family manages to keep most of the personal affairs secret, the public can bet on some of the more transparent aspects of their lives.

Will Meghan and Harry reunite with the rest of the Windsors? How long will Queen Elizabeth be on the throne? What color will the Queen’s hat at the next Royal Ascot be?

This is just the tip of the iceberg of potential bets you can place when it comes to the Royal family. Therefore, if you are an admirer and think you can accurately predict what the Windsors will be up to next, why not bet on it?

# The End of The World 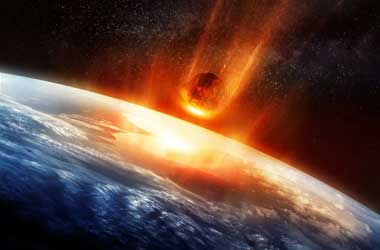 So, those bettors who had a hunch or who read an ancient book that calculated the exact date when the world would end had an opportunity to make some money in an unconventional way. However, the site didn’t specify how it planned to pay people out after the world had ended.

Luckily, we’re all still alive, and the world hasn’t ended. Still, those who bet that it would may not be so happy about the fact. 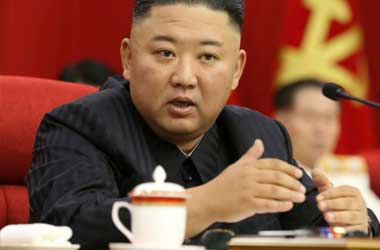 Paddy Power seems to enjoy offering outrageous bets to its members. The industry giant was also known for taking bets on anything related to the North Korean leader.

You could place wagers on anything, ranging from when he would stop being in charge to whether he would challenge Donald Trump to a round of golf.

The only problem was that North Korea is extremely secretive and there was no way to confirm any information coming from inside this private country.

Hopefully, bettors didn’t put a lot of money on these outcomes expecting a huge payout.

Today we’ve seen there is rarely a thing people wouldn’t bet on. Among the morbid, funny, filthy, absurd, and outrageous events, there is a choice to suit every preference — and we’ve only just scratched the surface!

If you ever get bored with traditional betting, just remember, “If you can think it, you can bet on it!”

First off, I want to say hi and wish a warm welcome to all gambling aficionados out there! My name is David Nugent and I am editor-in-chief of LegitGambling.com. I have always enjoyed various sports, primarily soccer, as I am a die-hard Everton fan.

Over time, I learned more about sports betting and discovered the fascinating online gambling industry. Eventually,…